The music of icon Tina Turner will grace Broadway this year at the Lunt-Fontanne Theatre, with previews set for October 12, and opening night set for November 7. “Tina – The Tina Turner Musical” will make its Broadway debut in the fall. The musical traces the music icon’s life from small-town Tennessee to worldwide fame. Face value tickets are available via Ticketmaster for most shows, although, the majority of orchestra seats are sold out on Ticketmaster. 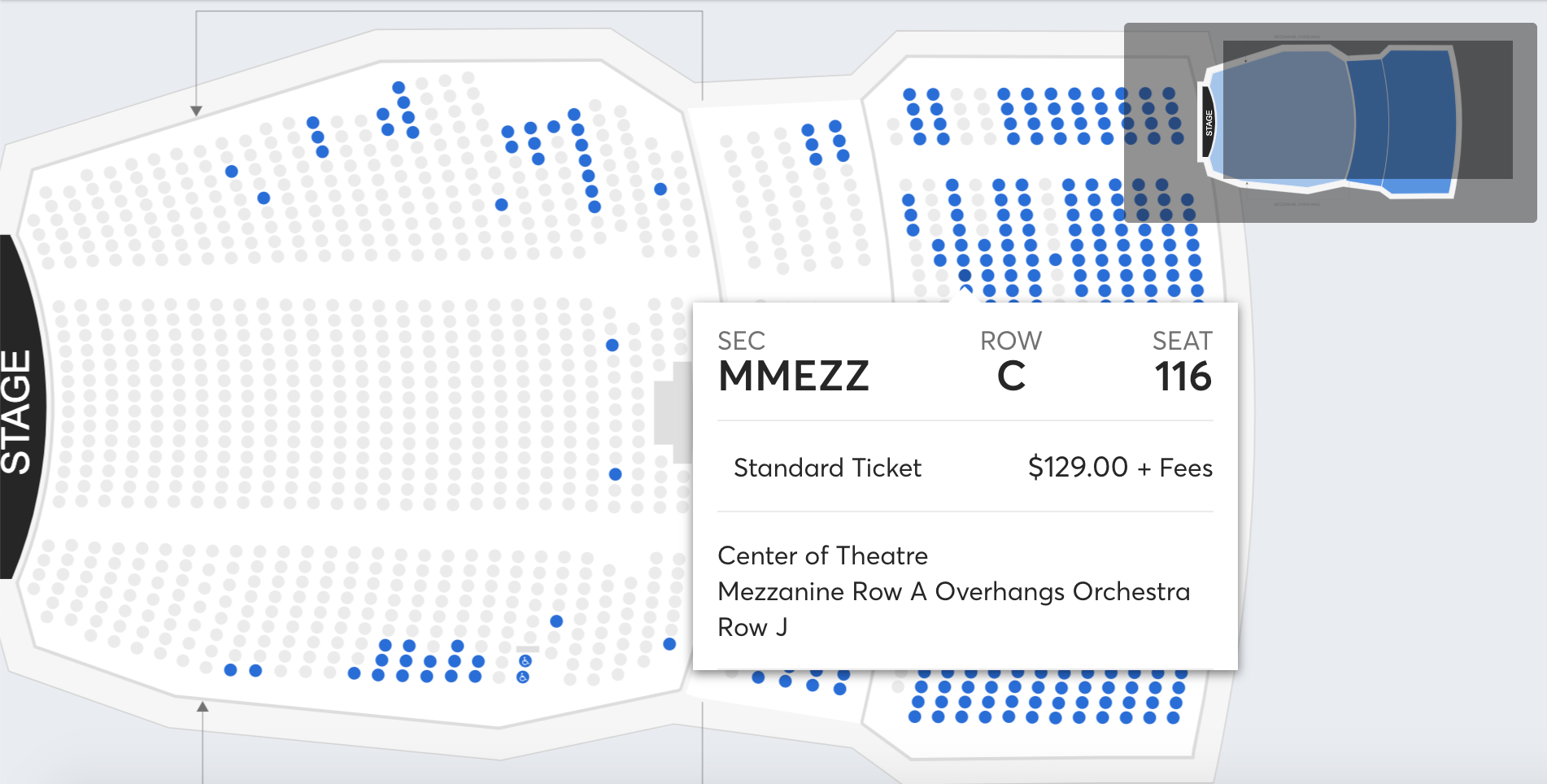 TicketIQ has Low Price Guarantees on theater tickets, which means that if you find a secondary market ticket for less on a site like Stubhub or Seatgeek, we’ll give you 200% of the difference in ticket credit. TicketIQ customers save an average of 5%-20% compared to Stubhub and Seatgeek. Ticket start at around $120 on most nights, with weekend prices starting above $200 on the secondary market. Orchestra seats start from $250 to $300 depending on the day of week. The below seating chart shows prices by zone. 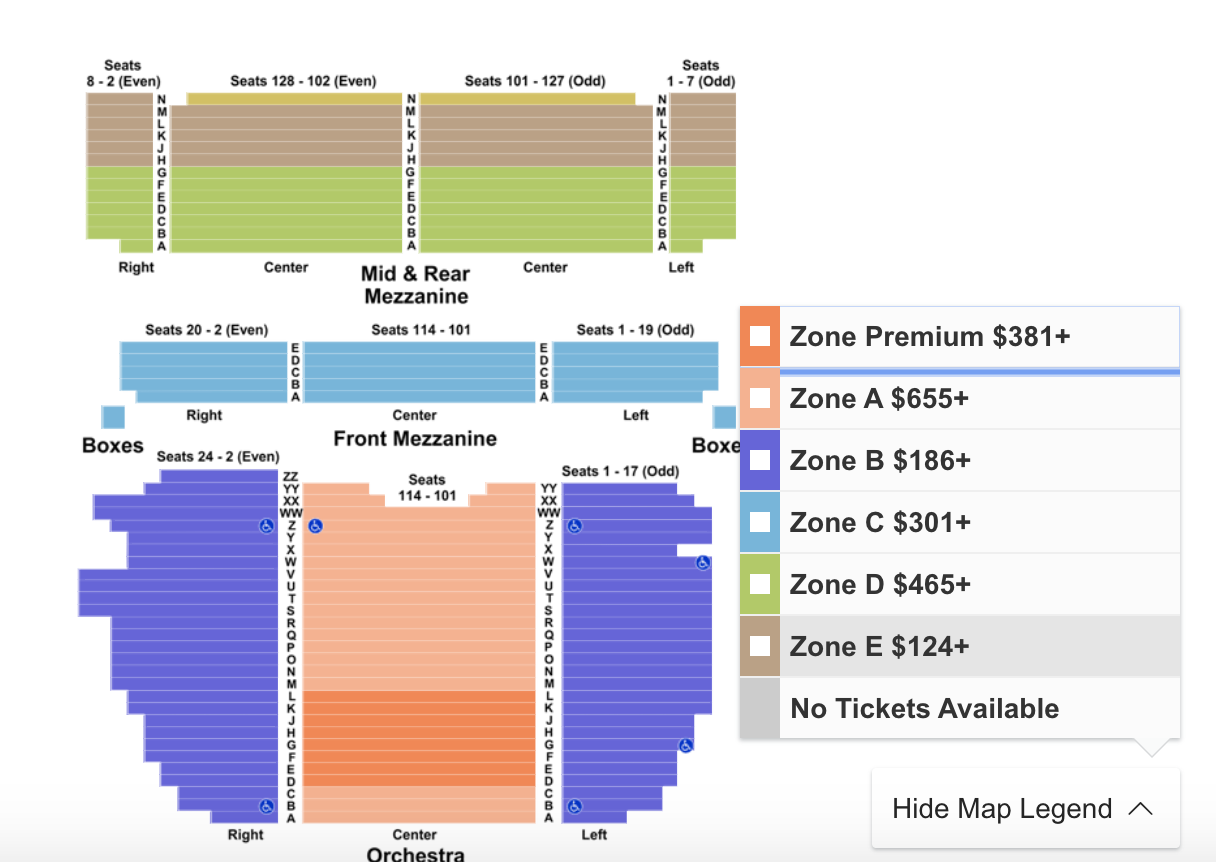 TicketIQ has seats available for all shows, which shows that fans are wise to shop around. For the November 8 performance, fans can treat themselves to Orchestra Center seats in Row C for $1,366. On the lower end of the spectrum, fans can get into most shows on the secondary market for $135-$150 per ticket for seats in Mezzanine Center, Right or Left sections

The show opened in London's West End in April, and the New York Times gave it a good, if not glowing, review.

"The director Phyllida Lloyd and a creative team that includes many of Ms. Lloyd’s colleagues from the ABBA-scored musical smash “Mamma Mia!” have folded Ms. Turner’s formidable songbook into a briskly efficient, if often formulaic, survey of her life — or, at least, a sizable chunk of it," wrote critic Matt Wolff in April.

Tony nominee Adrienne Warren will play Turner. The rest of the cast has not yet been announced. Warren was nominated for Olivier Award nomination for her performance in the musical's world premiere in London's West End.